TURTLE applied for and was granted admittance into the United States Air Force Academy. He graduated with the class of 1990 and served 22 years before retiring in 2010. 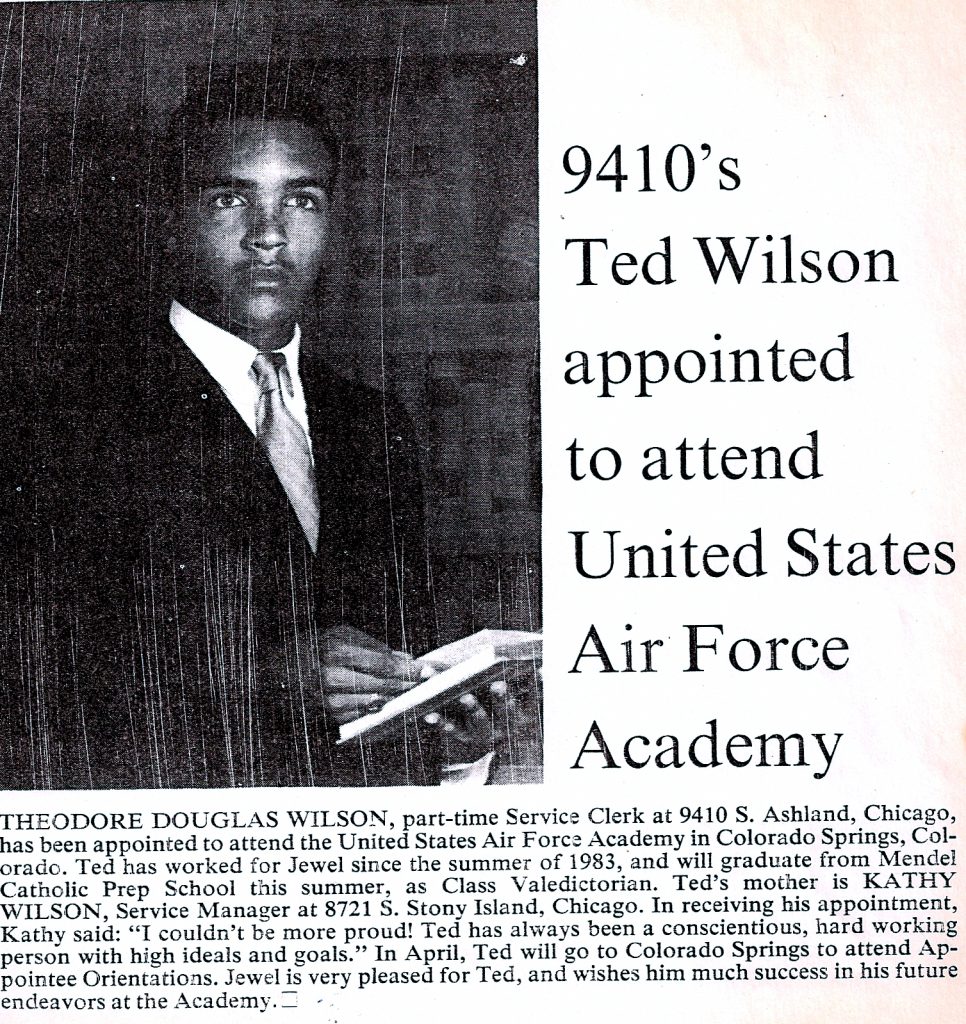 Appointment into the US Air Force Academy, class of 1990

Lt Col (Ret.) Wilson earned his commission and graduated from the United States Air Force Academy (USAFA) in May 1990. His experience in political-military policy and analysis, intelligence operations, and as an instructor spanned a career of twenty years. His career also included numerous deployments and leadership positions; as the Commander, National Intelligence Cell, U.S. Forces, Pristina, Kosovo, and as the Deputy Chief of Intelligence Plans, Multi-National Force-Iraq. He served in leadership at HQ US European Command J2 Plans, and at the Joint Staff J2 Directorate in his final tour of active duty. He retired from the USAF in 2010. He later joined MITRE corporation where his work included a multi-month “deployment” to Afghanistan to conduct a data-sharing optimization study. He also provided systems engineering for HQ U.S. Africa Command, including playing a critical role in the design and stand-up of a new Joint Operations Center at Campbell Barracks, Stuttgart, Germany. 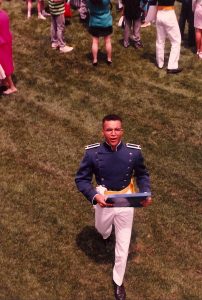 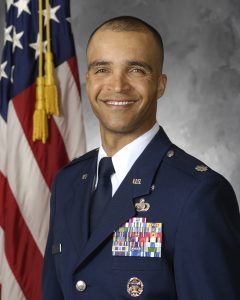 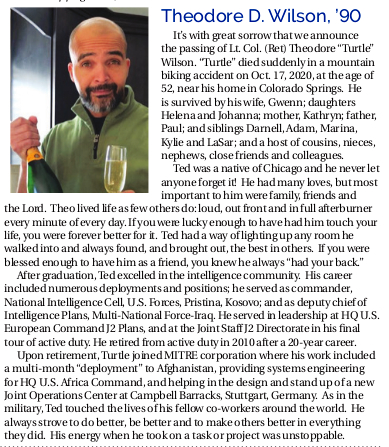