(pThe Lt Col Theodore TURTLE Wilson Scholarship will be an annual scholarship awarded to the FALCON FOUNDATION, a 501(c)(3) whose purpose is to provide scholarships to College or Preparatory Schools for motivated young people seeking admission to United States Air Force Academy and subsequent career in the Air Force.

It is our desire and intent for this scholarship to inspire ROCKSTAR individuals to become the best human beings they can be in their careers in the United States Air Force and eventually pass on their acquired gifts of duty, strength, love, friendship, knowledge, endurance, and compassion which were at the core of TURTLE Wilson, essentially the “TURTLE Effect™.”

Why Falcon Foundation? TURTLE was a graduate of Gregor Mendel Catholic High Prep School and is in the Hall of Fame as Valedictorian, 3-time Track & Field champion, and USAFA graduate as Intelligence Officer, Lt Colonel. You can read about TURTLE’s Air Force career accomplishments HERE.

TURTLE was a student in the capstone project course I taught in the spring of 2017. Coming at the culmination of a student’s studies for the Masters’ degree, the capstone course requires groups of students to take on a challenging real-world project. TURTLE and his team came up with their own idea for a project, found an interested sponsor, and reached out to me to request that they work together on the idea. For their sponsor in the United States Africa Command (USAFRICOM), they tackled a project to enhance USAFRICOM’s ability to recover injured US personnel in Africa. The group called themselves the ROCKSTARs. They stand out in my mind as one of the most motivated and committed groups I have had the privilege to guide in my many times teaching the capstone course. TURTLE’s infectious enthusiasm and his military experience were a big part of the group’s success. From reading the tributes, I can see that the way he poured himself into his capstone project was characteristic of how he approached life. I am glad I had the chance to know him and to have been a part of his education. 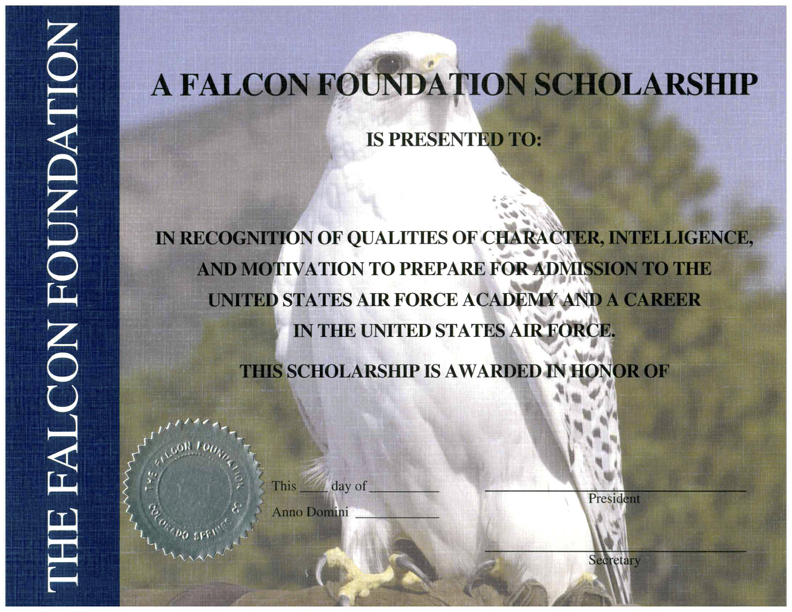